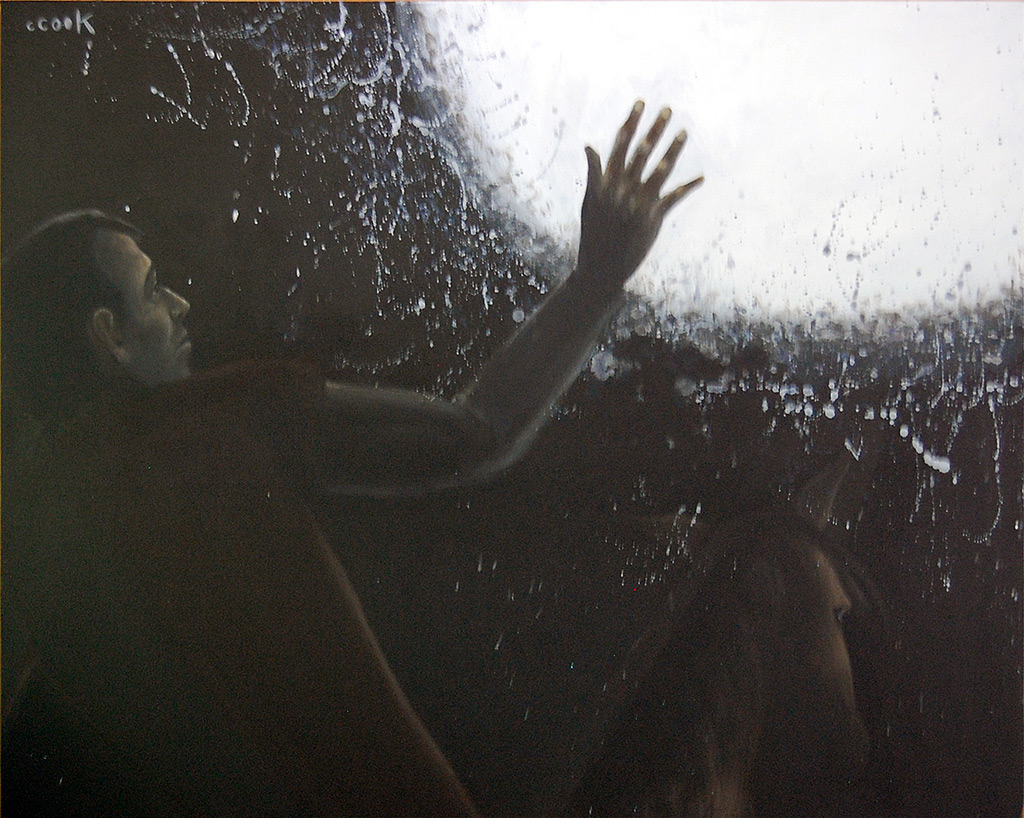 Saul set out on the road to Damascus with one goal in mind; to eliminate as many of the followers of “The Way” that he could. He wanted to do his part to quell the rebellion of these revolutionaries. However, as we often see…God had a different plan for Saul than his own..something much different…something much better.

Saul was a religious man. He’d devoted much of his life to following the Law. He was a “holy man” not only in his own eyes, but in the eyes of many of the men that he came into contact with daily. Saul had a problem, however; even though he kept the Law and lived a “good life”, his heart was as black as night.

God met Saul, like he so often does for each of us, on the path that was sure to lead to destruction and death. He seized the opportunity to get Saul’s attention.

3 As he neared Damascus on his journey, suddenly a light from heaven flashed around him.

4 He fell to the ground and heard a voice say to him,

“Saul, Saul, why do you persecute me?”

5“ Who are you, Lord?” Saul asked.
“I am Jesus, whom you are persecuting,”he replied.
6 “Now get up and go into the city,
and you will be told what you must do.”
Saul was literally knocked off of his high horse, and blinded of his self-righteous vision in order for God the Father to show him His plan for his life. How true is it for each of us that, from time to time, God has to knock us down and shine the light of his love and majesty into our eyes so that we can more clearly see his greater plan for our lives?
May we all remember that his vision and plans for our lives are far greater than we could ever imagine. May we also use Saul’s story to serve as a reminder of God’s grace and willingness to meet us right where we are to lead us back to Him.
– Jed Hanes
More Information about the artist, Chris Cook, can be found at http://www.chriscookartist.com/bio.html
Facebook0Tweet0Pin0LinkedIn0Print0Email0